Talk to a Design Specialist

We would love to hear more about your project.
Please fill out this form and we will be in touch shortly. 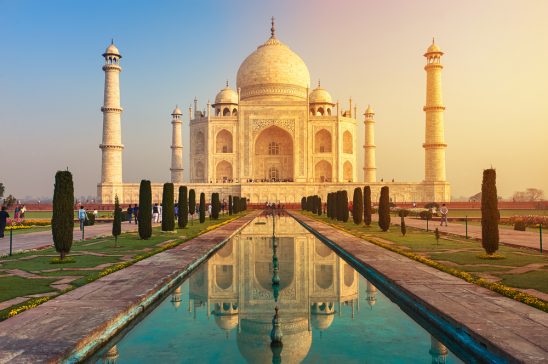 The Top Five Uses of Marble in Classic Architecture

There are some architectural structures in history that you could look at over and over again, and for good reason. Master craftsmanship assures your eyes are drawn to fantastic detail and not to mention, the breathtaking use of marble.

Marble has been used in architectural structures for years. Its opulent appearance and ability to hold immense weight made it a favored choice for builders. Beautiful structures around the world have used marble in their design both inside and outside with great success. Here are the top five uses of marble in classic architecture.

The Taj Mahal is one of the wonders of the world. This beautiful monument was created by Shah Jahan as a memorial to his late wife Mumtaz Mahal. This building shows off beautiful marble architecture with the use of its beautiful domes and intricate carving work above the windows. The inside of the Taj is just as exquisite, crafting massive stone pillars, housing rare gemstones and using different marbles throughout.

The Lincoln Memorial is a monument built for Abraham Lincoln in 1922. This structure borrows from Greek architecture with its massive fluted Doric columns and temple facade. This American building is made from two different types of marble, Alabama marble and pink Tennessee marble.

St. Peter’s Basilica is an ancient church located in the Vatican City. This Catholic Church is one of the more ornate and grand structures in the world. The floors of this structure are made with marble that is scattered to create a beautiful mosaic. There are also various marble sculptures and columns found within the Basilica that are more than 12 meters high.

The Pantheon is an ancient Roman temple located in Rome, Italy. The monolithic columns located outside of the structure are made from granite columns that weight 100 tons. This structure was created with eye-catching colored marble from all over the Mediterranean Roman Empire, including Carthage, Egypt, and Asia Minor.

The Supreme Court Building was built between 1932 and 1935 in Washington, DC. This building was styles in neoclassical architecture. Various types of marble were used to create this majestic structure, including Georgia, Vermont, and Alabama marble.

These are our top five uses of marble in classic architecture. If you want to create your own ancient ambiance in your home or office, come see our selection of marble here. 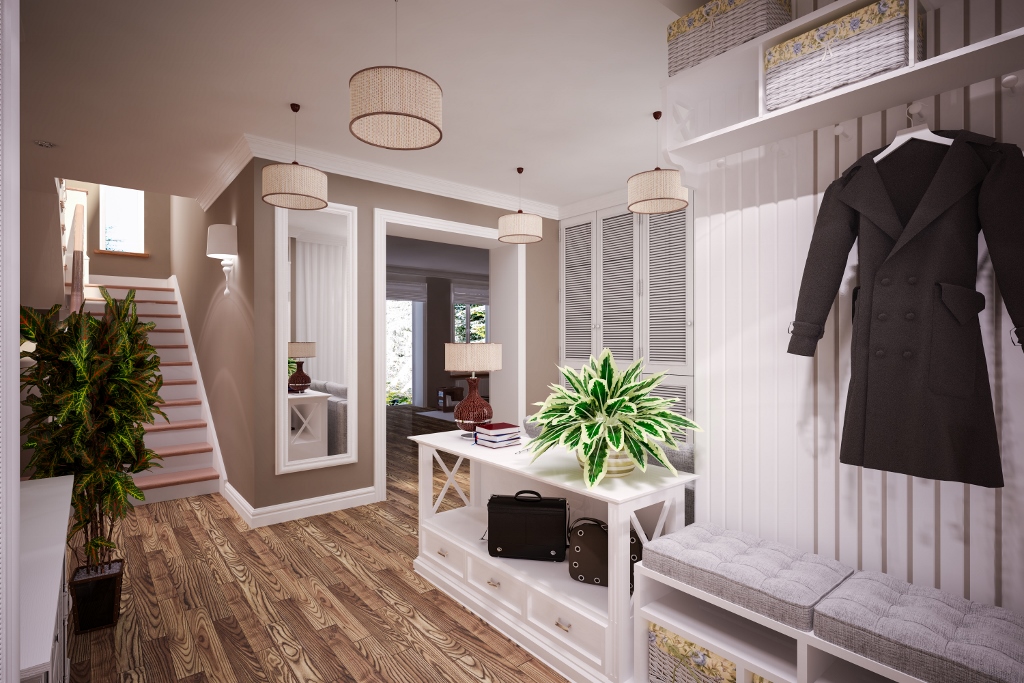 4 Tips for Maintaining a Tidy Entryway

Your entryway is the first room to welcome you home after a long day. It also serves as a sort of first impression when guests enter your home. Because of this, your foyer should anticipate your needs as soon as you come through the door and create an inviting feeling. A clean home… 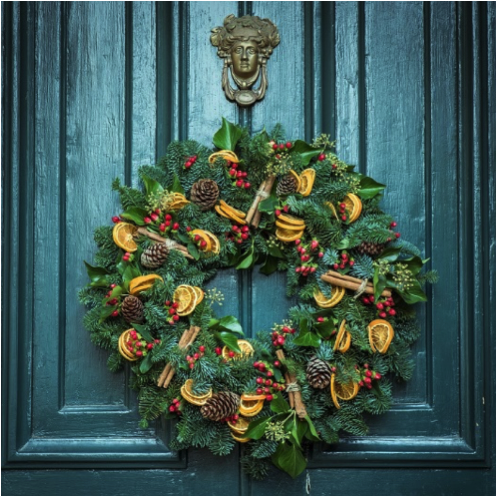 How to Get a Winter Feel in Your South Florida Home

Give your sunshine state home some winter ambiance this season. Here are 5 ways to get a winter feel in your South Florida home. Making your home feel like a winter wonderland when you live in South Florida may seem like a bit of a challenge. Especially because turning on the fireplace and…